Holy cow, it’s been a long time since we’ve been in touch! As you can imagine with two high energy kids – we’ve been busy. We’ve thought about writing many times in the last few months because so many things have happened and, even as we approach our one year adoption anniversary, we’re still learning about being an adoptive family.

One of those lessons was learned while doing what every dutiful parent does: taking their child for an annual physical. You see, once Sport and Sunshine were legally part of the family we added them to our family insurance plan. We did this because we were told during our MAPP class and by our social worker that our family insurance would act as a secondary, or back-up, insurance plan. That, however, was not the case.

In reality, the state subsidized insurance, MassHealth, which every foster child in the state is given until they turn 18 years old, may not be used as a primary insurance when the subscriber has a second policy. Thankfully, this isn’t a terrible problem to have since we have a good family coverage and MassHealth is still a secondary insurance, picking up where ever our family coverage falls short.

It was more of a frustration, a headache. We made the decision to add the kids to our insurance policy based on false information. Although admittedly we may have made the same decision.

Unfortunately, as wonderful as most of the social workers were, the insurance mishap wasn’t the only time we were ill-informed. We know mistakes happen and of course there were many hiccups along our journey, but only one other headache rises to a noteworthy level.

As part of the adoption process an application is submitted to see if the child, or in our case children, qualifies for a monetary subsidy from the state. Claims can be made for a (deferred) subsidy years after an adoption is finalized, but only if the initial paperwork was filed before the adoption.

We completed the paperwork as a mere formality. Sport and Sunshine had both “graduated” from early intervention and neither currently had any serious medical condition, so we assumed they would not be eligible for any subsidy beyond MassHealth. Our adoption social worker at the time did not hold the same belief.

She continuously insisted that she felt the children would receive a subsidy. She was wrong. Luckily it was not something we were relying on.

Regardless of these little irritations, life has been pretty much as you would expect with a four and a two-year-old. Our days are filled with playgrounds, tantrums, hugs, toys and snacks. We live a pretty ordinary life – and we’re pleased as punch to do so.

Here’s a little taste of what we’ve been up to: 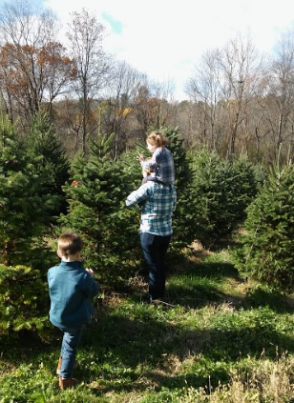 A visit to the Christmas Tree farm. 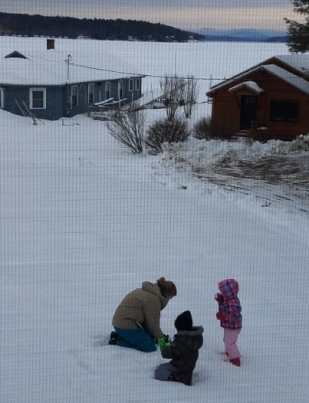 A wintery mini weekend vacation at the lake. 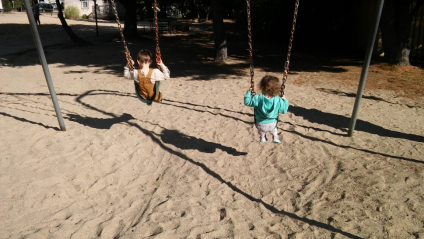 One of our favorite park time activity – swinging! 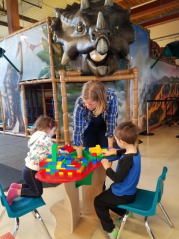 One of many trips to our favorite indoor play place. 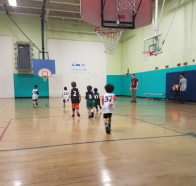 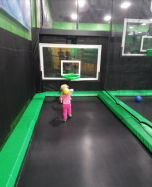 We discovered the fun of the indoor trampoline park.

A special Mama-Sport night, where pizza was allowed in the living room (!) and we watched Beauty and the Beast. 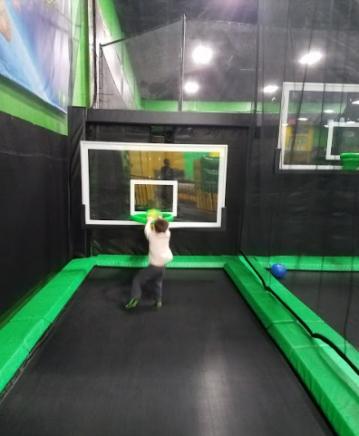 We discovered the fun of the indoor trampoline park. 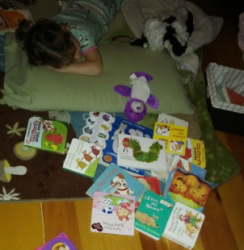 Sometimes it’s hard to pick just one book before sleep. 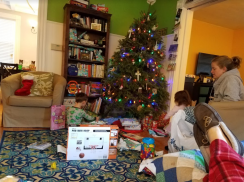 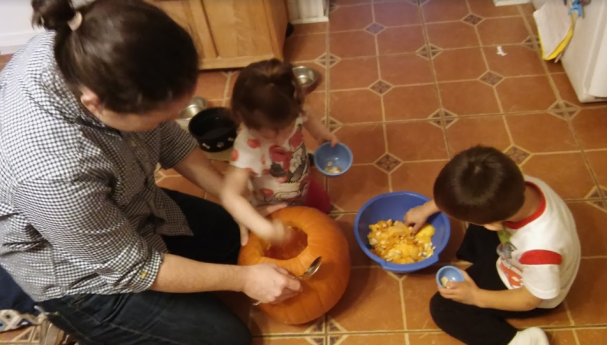 Pumpkin carving time! The kids scooped while Mama carved – we made a simple jack-o-lantern face.